Analysis of the causes of committing the offenses among minors 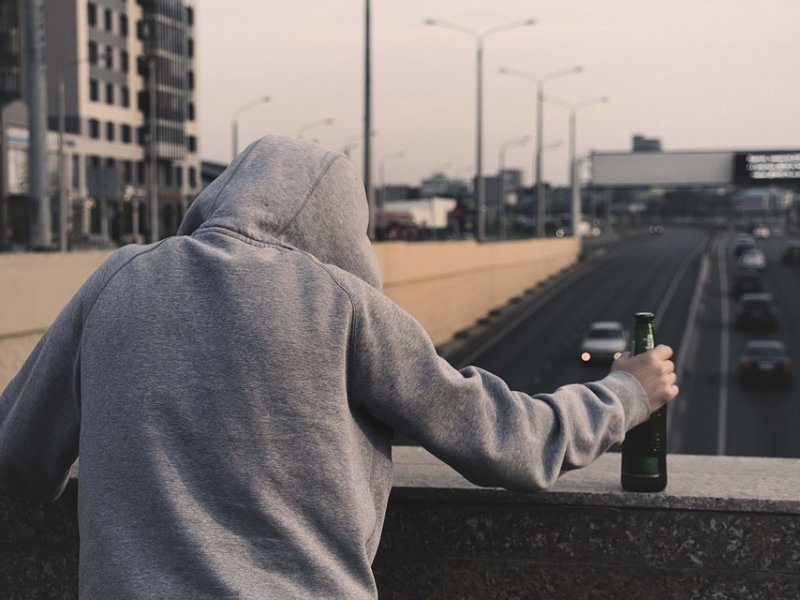 Let’s start with the family as the main agent socialization of minors. The specialists guess that the disadvantage of family is the main factor, which force hand minors to commit illegal activities. And it’s very important to have the understanding that the dysfunctional family is not only family, in which one (or both) parents or legal representatives – drug addict, alcoholic, where there is physical, psychological and sexual abuse minors, where there is no stable material earnings, but it’s family, for which not typical above listed, and still in such family there is no confidential and friendly relationship; parents is in constant chase for ensuring and maintaining of financial stable (so-called – conniving families, i.e. actually there is family, but, on the same time, there is no family) [7].

Such families don’t notice how they forfeit link with child and frequently this leads to negative, but sometimes to irreversible consequences, when minor enters in bad entourage and begin to try alcohol, drugs and commit crimes. But parents justify such state of affairs, speaking about non-stable social-economic and political situation.

In the current situation interpretation of the theory anomie Robert Merton is very interesting. Considering aspects of this theory and current social-economic state we can see the following link: minor, looking at “the best” life, for example, in Mass Medium or among peers, face with mismatch of aims and legal tools to achieve them, but due to age and psychological features can’t perceive current situation and, therefore commits crimes (robbery, grabbing, blackmail and so on) [15].

Compared with 2015 in 2016 there was growth of number condemned people at the age 14-17 by court verdicts, entered in force (robberies +1462, pillages +35, blackmails +13). Also there was growth of convicted for killing (+9). In the same time the number of convicted declined for sexual assaults (-4), for intentional infliction grievous bodily harm (-96), for crimes, linking with drugs and psychotropic substance, although from 2011 to 2015 there was continuous growth convicted on this clause [14].
The opposite of conniving families are those families, in which minor is perceived as idol of family. In the result satisfaction of all wishes can lead to commit delinquency due to consumer wishes of minors.
Also sociologists notice, that incomplete families are risk group, where minor is raised by one parent, and the probability that minor will be engaged in a bad company and also will commit illegal activities is higher than in complete families. Sergey Zakharov took following stocks: the growth of share incomplete families’ single-women with children at the age of 18 in the total number of family units (from 22,9 % to 24,1 %); the growth of share children, are raised by single female mother in the total number of children at the age of 18, living in the families (from 24% to 25,5%) [8].

The violence in the family is one of the causes of commit crimes by minors. Frequently, minor, is abused by parents or official representatives, unable to stand such relationship, leaves home and move outside, in the result minor has status “street children” (minor, who don’t have constantly location). Street children are the most attackable category in front of the criminal environment. It’s difficult to say the total number of street children, because there is no single data bank. But Golodets Olga Yuryevna, assistant of Prime Minister RF, in 2015 notices, that the situation with street children become worse. “In 2013 41 thousand minors left their house or governmental organization. In 2014 already – 53, 1 thousand minors. The gain is 22 percentages [16].

In the situation, when minor isn’t located on the street, but continues to live in the family and to be abused of parents or official representatives for a long time, the minor begins to think, that it’s norm and acceptable way to decide problems and conflicts. But it’s premise for delinquent behavior [10].

The second agent of socialization is school, in which minor spend a lot of own time. But, unfortunately, school stops to implementation pedagogic function and the main goal becomes – exam preparation of minors not to spoil the reputation of school. But it’s not right position, it’s necessary to create a clear system of teachable character. In Federal Law “About education in Russian Federation” from 29.12.2012 № 273 is enshrined that “education – single purposeful process of education and upbringing, which is public good and is realized in interests of person, family, society and state” [2]. Especially, if minor grows and is brought up in dysfunctional family, that minor would like to family disadvantages was filled by school welfare, but frequently it’s opposite, family disadvantages is complemented by school disadvantages.

One more factor, which can instigate the delinquent behavior of minor, is stigmatization. Frank Tannenbaum (sociologist, criminalist, historian) in the framework of this theory say about “dramatization of evil” [9]. For example, the minor at the age of 14 lives on the one of street and, going to the entrance, decided to pull out newspaper from strange pillar-box to read, in this moment the neighbor saws that the minor commits and begins maliciously resents and rates. After the neighbor tells everybody that minor is “bad”. The minor, possible, didn’t want something bad, minor could put back this newspaper. Besides that, in the case of loss of newspaper in other time, citizens will think that namely this minor committed the theft, although facts can lack.

The stigma has the feature to spread on the entourage, and if parents of minors or official representatives are alcoholic, drug addicts or somebody from them is in places of deprivation of liberty (probably, probationer), that the stigma can be transferred to minors, in the result due to the age and features of development the minor can feel oneself not as somebody else. Also there is stigma in the educational divisions.

Frequently, the implementation of early prevention of crimes among minors is difficult, because there is no readable system of multi-agency. For example, in city “N” the five municipal Commissions for juvenile affairs and protection their rights are functionalizes. One of these municipal Commissions, figuratively, the Commission of Industrial district, more cooperates with Police Department No. 5 then with Police Department № 6. As the result in the interaction with Police Department № 5 can speak about information vacuum, that is the necessary and important information is brought to Commission not right away (although the timeliness in questions, associated with minors, is one of the base factors for further successful prevention).

Similar situation there is in the mutual-relationship with educational divisions. General educational organizations frequently not timeliness reported to Commission for juvenile affairs and protection their rights about minors, who periodically wag the lessons without valid excuse or commit offences on the school’ territory – smoking, drinking alcoholic products.

It’s necessary to point out that only in 2001 the attempt of developing and adoption of Federal Law “About basics of organizing activity of Commission for juvenile affairs and protection their rights” was undertaken. The project (№ 98105170-2) was accepted in the first reading by State Duma, but in the consequence the work under project was stopped [6]. In the midterm the Federal Law must be accepted about Commission for juvenile affairs and protection their rights. As the result the necessity in functioning of Decree of the Government of the Russian Federation of November 6, 2013 No. 995 will not be.

Also, accepting Federal Law should empower Commission for juvenile affairs and protection their rights the right to manage the Data Bank of the neglected children and “street children”. Such measure is necessary for understanding how many minors are in the Russian Federation, belong to these category and, having this information, it’s possible to develop the programs, to take the comprehensive measures, which would be aimed on prevention of the neglect, homelessness and minors’ crimes. 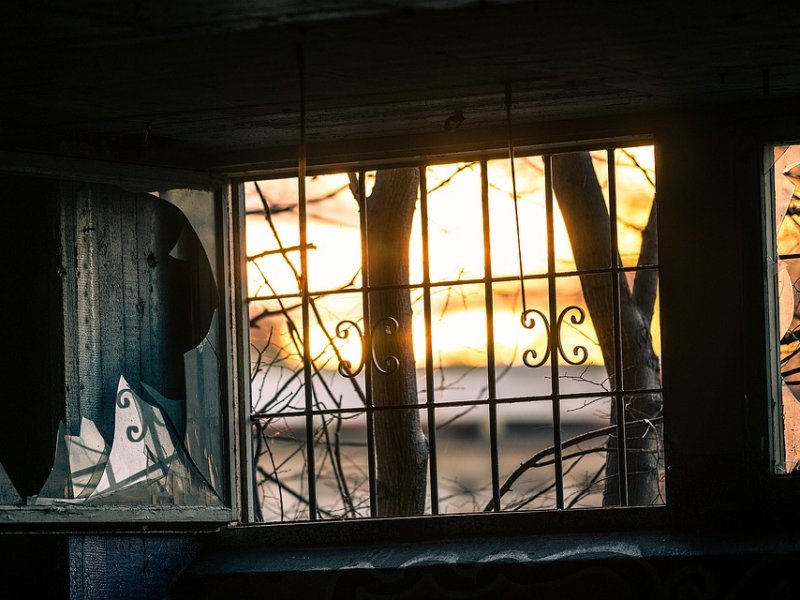 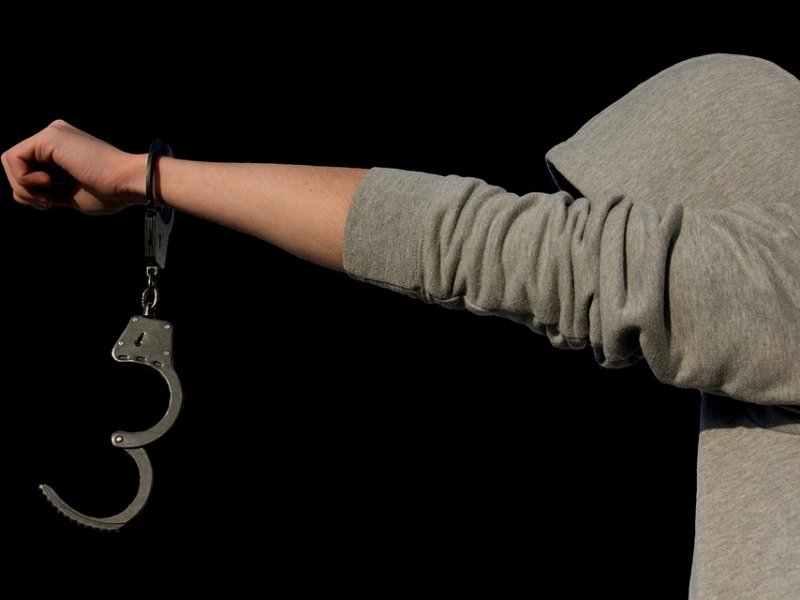 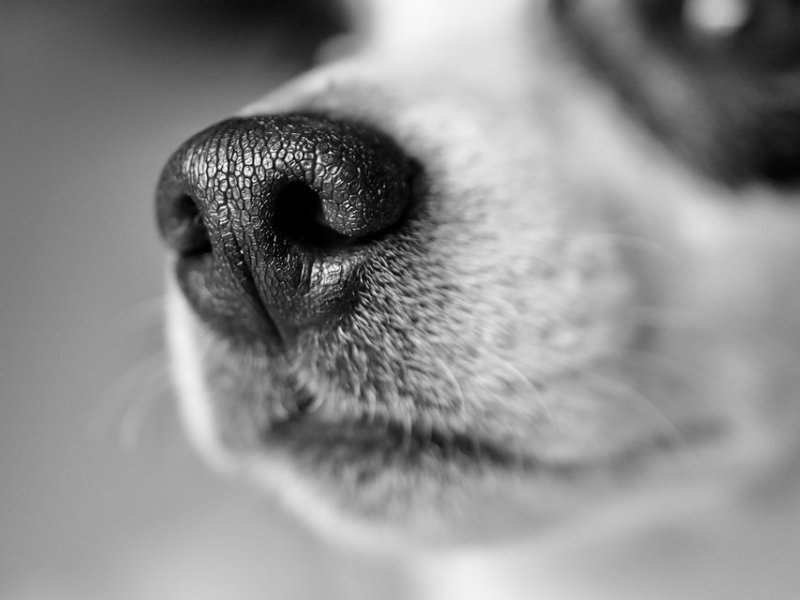